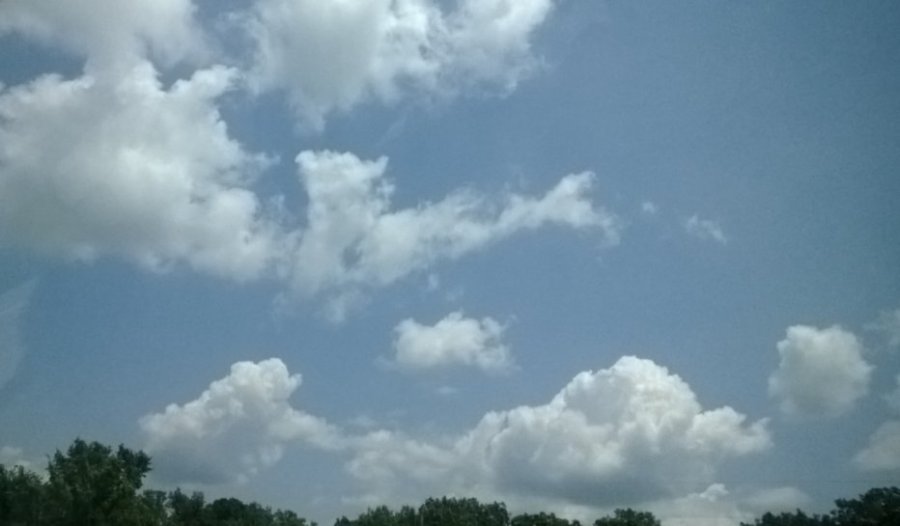 The lord of Akshay is fairly young as dragons go, being only 500. His skin is blue: evening dark on his back fading to summer sky on his flanks, and becoming a soft gray on his underside. He is nearly impossible to see when he is in flight, blending in with the sky.

“Havadar” means airy, breezy, or windswept. The name suits him well. He is as inconstant as the wind, but is not chaotic or unpredictable in his behavior. He is much like the nomadic elves that inhabit the plains of Akshay.

Though all dragons can fly, most of them don’t spend much time on the wing. Havadar, however, loves to fly and spends most of his life in the air. He sees his domain from a perspective different from the perspectives of the other rulers. Consequently, he is developing a wider, longer view of the world. In other words, he is gaining wisdom that the other dragons lack.

He loves the land he has claimed as his own, and is learning to love its people too. He admires the ingenuity of the other races, though he doesn’t understand the burrowing gnomes or dwarves very well. He is curious what they will do and accomplish, given the opportunity. Rather than guiding them or developing them, the way Tarlah and Bhanu do, he is watching to see how they develop themselves.