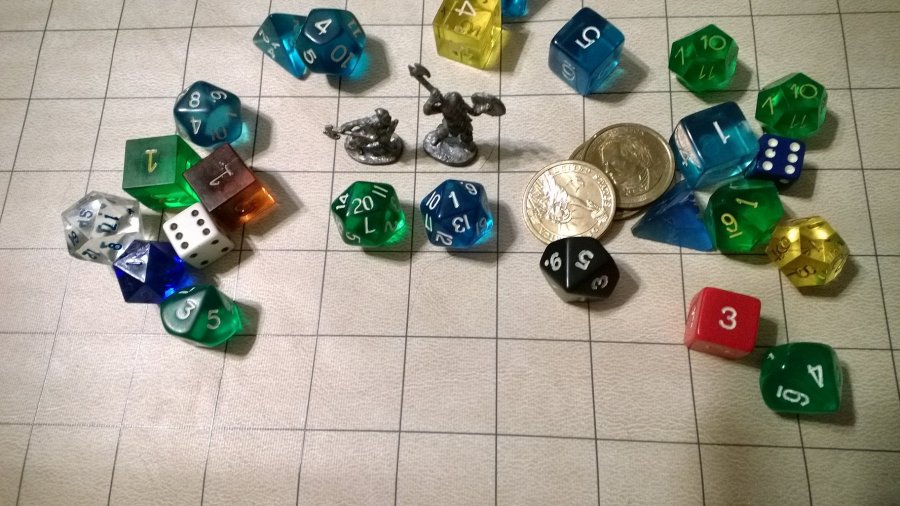 Part of world building is defining national boundaries, and creating the social and governmental structure for those nations.

Here is a short list of government types for use in your worlds.

Anarchy – simply means there is no government.  Most people associate this with a state of chaos, and equate anarchy to rioting in the streets.  However, the idea is that each person does what is right and what is necessary, according to their desires and abilities, because it is right and necessary.  Imagine a society in which, if you want to make cars you make cars.  If you want to build roads and bridges, you do.  If you want to organize people so they can more effectively build roads and bridges, you do.  If you’re bad at it, they ignore you.  This assumes that for every necessary job, such as growing food, there is someone who likes to do that job and would be good at it given the chance (and training and experience.)  The right social and historical background can make this government type work.

Monarchy – means a king or queen (or emperor) at the head of the State.  In an absolute monarchy, the monarch has absolute power.  In a parliamentary monarchy most of the power resides with the parliament.  A matriarchal monarchy would be ruled by a queen.  If it’s also a hereditary monarchy, then the next queen would be a descendant of the present queen.  However, the queen could also be chosen either by a group of people or by the reigning queen.    A contest of trials could be held and the heir chosen from the women who complete all the trials or the trials could continue until there was a single candidate.  This applies to kings as well if your monarchy is patriarchal or non-gender-biased.

Feudalism – a system of vassalage, where all power flows upward.  Vassals owe allegiance to their lord, and work for him/her.  In turn, the lord provides protection and land to work.  In a feudal monarchy, the lord owes allegiance in turn to the next higher noble and so on up the chain to the monarch.  Marriage is usually an important part of a feudal system, tying noble families together and forging alliances by blood.

Aristocracy – rule by a, well, ruling class, usually nobility.  The power of government rests in the hands of a privileged few.  An aristocracy may or may not have a head of state, such as a monarch.  The monarch (or other head of state) would have to keep the aristocrats happy or risk losing their power and support.  An aristocracy does not have to be comprised of nobles, however:

Democracy – a form of rule-by-consent.  Government officials are chosen through election, and the majority of the people have the right to vote.  Voting is not limited by wealth, class, or race.

Republic – another form of rule-by-consent.  The nation is considered to be a public concern, and government officials are elected or appointed by elected officials.  The United States is usually referred to as a democracy, but is actually a democratic republic.

These are just a few of the systems that exist.  By combining aspects of different social and governmental systems, you can create a unique identity for your nations and their peoples.