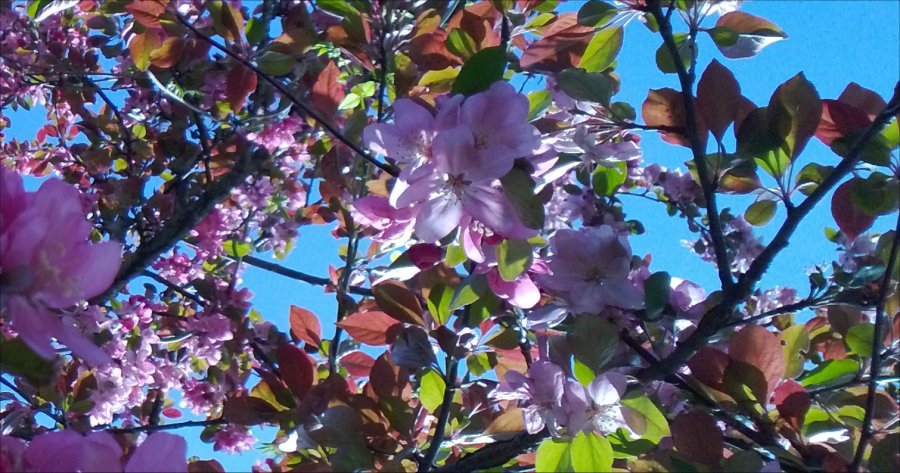 The Temple of Frozen Blossoms

The temple known as Frozen Blossoms is a complex of buildings built high on the mountain known as Mother of Snows.  To reach the temple one must climb a torturous switchback trail, a journey lasting three days for most people.  Over the centuries, small shrines have been built into the trail providing a little shelter for pilgrims to rest and meditate.

While the name is most often translated as Frozen Blossoms, the word for “frozen” may also mean “timeless” and, in certain contexts, “immortal.”  The word for blossom may also mean “beauty” but again, in certain contexts, it also means “the energy of life.”   Thus the temple is also known as Timeless Beauty, and the Temple of Eternal Life.  But it is also known as the Temple of Death, for what is frozen life if not death?

Most of the complex is a monastery.  The monks who live here tend to the temple, the extensive gardens, and the pilgrims’ needs.  They are recruited from throughout the land, and from all walks of life.  Some began as carpenters, or bakers, or farmers.  Others were of the nobility.  All share a single trait: they carry the blood of the yokai.  Most are descendants of people who were blessed, or cursed, by yokai, and primal magic still flows through the bloodline.  Some are the recipients of yokai blessing directly.  All have come to the temple to learn to access the magic and master the power before the power masters them.

The monks spend their days in meditation, study, and the performance of katas designed to harness and direct their powers.  They also spend time becoming adept with certain weapons: staff and half-staff, short blade, and tiger claws among others.  Weapons training is meant to supplement the magical training so the monk may defend him- or herself even if his or her magic has been depleted.

Life at the monastery is simple: eat, sleep, study, work, play, repeat.  But eventually, no matter how pleasant their life at the monastery may be, the power in their blood drives them out into the world.  It is not enough for them to simply be.  They must seek.  And they must do.  Power must be grown.

Power must be wielded.