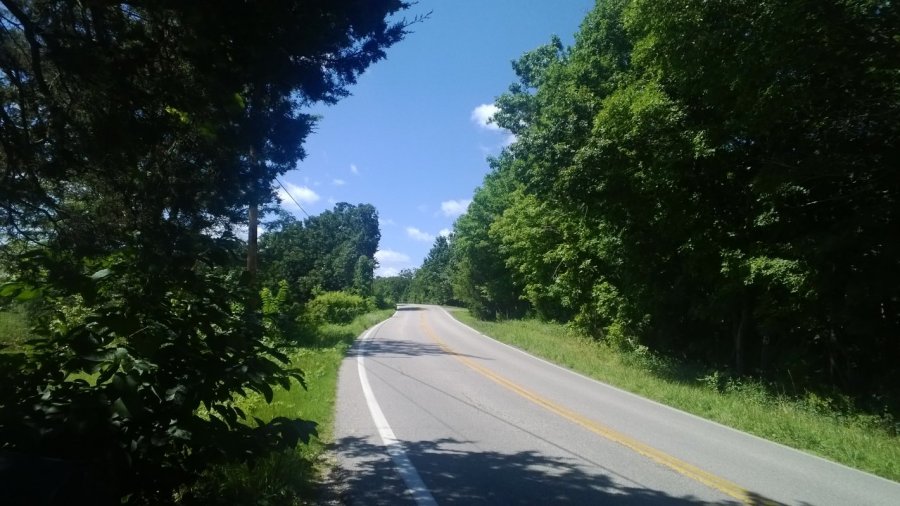 So… I’ve been working for two weeks on write-ups of Erde’s mercenary companies and it’s not going well.  It’s like walking into a brick wall and every time I turn there’s another wall.  Usually this means something is wrong in the narrative and my subconscious has picked up on it.  I backed up and looked at it and I started thinking, Damn, that’s a lot of adventurers.  Maybe I’ve made the companies too big?  But Koenigsburg has a population of nearly a million people; a few thousand “adventurers” isn’t much.  Plus, the company totals are spread over several cities/areas, so the total of adventuring types within the city is probably closer to 1,000.  And then it hit me: if there are that many adventuring types in and around Koenigsburg, why are the bandits such a problem?  Well shit – there’s a great big gaping hole in my storyline.  The existence of the mercenary companies is established: they exist.  So why aren’t they taking care of the bandit problem?  And that’s where I am in my world-building.  Until I understand what is keeping the mercs busy, and where, I can’t move forward.  But I know when I get through this I’ll have more of the world’s political structure, current events, and the Big Bad’s machinations in my head.  And then I get to share them with you.  🙂

Until then, may all your road blocks force you down unexpected and fruitful new pathways.